The installation of thousands of stone columns and new geogrid systems is protecting wharves and other assets against future seismic events.

Learning lessons from the 2016 Kaikoura earthquakes, CentrePort is undertaking ground improvement work around the edge of the reclaimed land it sits on.

This is improving the resilience of the wharves and other infrastructure to future seismic events.

The work that began in 2016 has continued with the installation of stone column piles and polythene resin geogrid systems. To date more than 3,000 columns have been installed.

Work on Thorndon Container Wharf, Kings Wharf and the former Coldstore site has been completed, with resilience work continuing on the South Road area.

Future work, subject to approvals, is planned for other areas around the port perimeter. 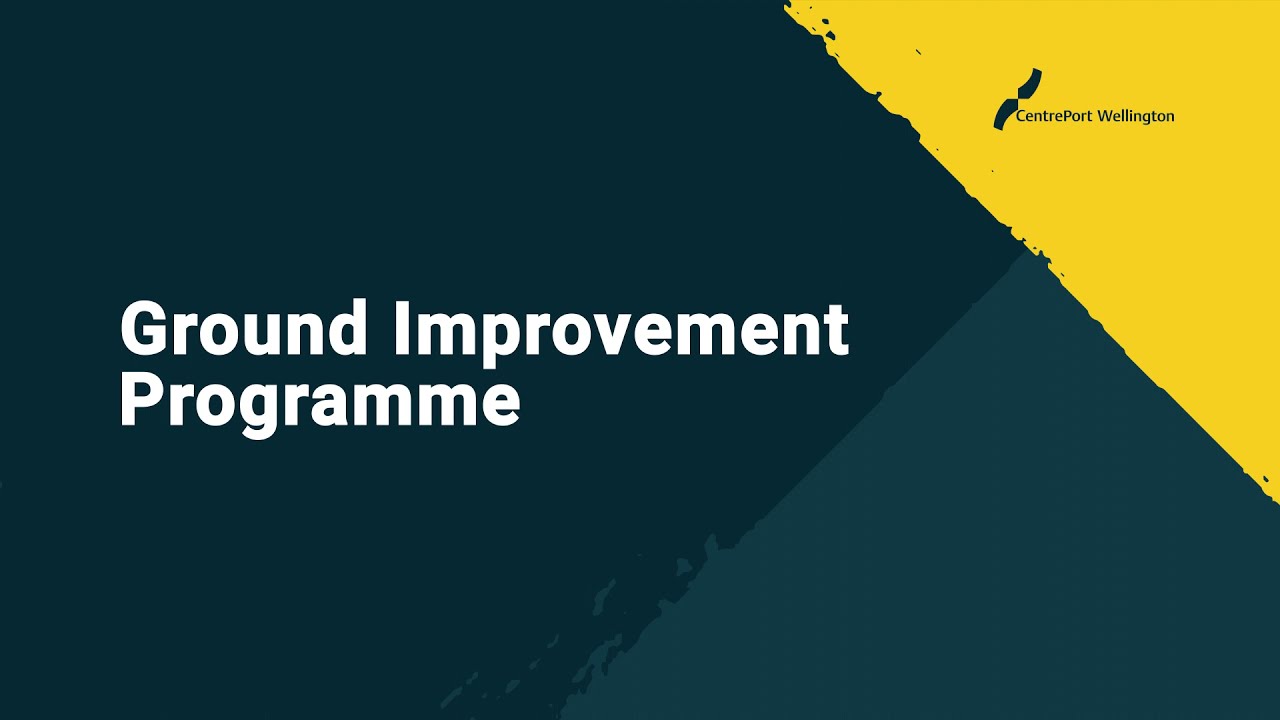